Congress has not specified a maximum number of L-1 nonimmigrants that may be admitted to the United States each year. Accordingly, there is no annual quota.

Foreign nationals who have worked outside the United States for a parent, subsidiary, or affiliate of the U.S. company on a full-time basis for one continuous year out of the last three years may qualify for L-1 classification. The principal purpose of an L-1 nonimmigrant’s stay must be to work for the approved U.S. employer. As long as this remains true, the foreign national may divide work between the United States and abroad.

The foreign and U.S. employers must be related, through at least 50 percent common ownership, as parent and subsidiary, affiliates, branches, or joint venture partners.

An Executive directs management of the organization, division, or major function, including establishing goals and policies and exercising discretionary decision-making. An executive is supervised by higher level executives, board of directors or stockholders.

A Manager manages the operational affairs of the organization as a whole, or a major function of an operating division. Management includes responsibility for personnel decisions affecting supervisory and professional personnel unless a function is managed. A functional manager must operate at a senior level.

A Specialized knowledge individual is one who possesses special knowledge (as opposed to knowledge that is common throughout an industry) of the petitioning organization’s products, services, research, equipment, techniques, management, or other important factors relating to its international competitive position, or knowledge, which could only have been gained through experience with a related foreign entity. A slightly lower level of knowledge is acceptable if knowledge of the organization’s processes and procedures is not available in the U.S. labor market. Specialized knowledge need not be proprietary, unique, or narrowly held throughout the company, but must be advanced or complex, primarily gained through prior experience with the petitioning employer, and not easily transferable or taught to another individual.

A Parent company is a firm, corporation, or other legal entity that has subsidiaries.

A Subsidiary is a company that is controlled by its parent company, regardless of degree of ownership.

An Affiliate is one of two companies owned/controlled by the same parent or group of equal owners. 1

To or from the L classification:

If promoted to a position of manager or executive, an L-1B employee may change status to L-1A provided that the amended petition is submitted six months or more prior to the expiration of the L-1B duration of stay. Once the change to L-1A is approved, the new manager or executive becomes entitled to the maximum stay of seven years. In addition, the individual in L-1A status becomes eligible for the first employment-based immigration preference.

An L-1 nonimmigrant, although required to abide by the terms of the approved classification and must have the intention to leave the United States at the end of the approved stay unless permanent residence has been granted, is not required to overcome the presumption of immigrant intent. Because L-1 nonimmigrants are permitted to work in the United States in temporary status while pursuing steps leading to permanent residence, they need not prove ties to their home country or unabandoned foreign residence in order to be issued a consular visa and admitted to the United States. The existence of operations and an appropriate position abroad to which an alien can be transferred at the end of an authorized stay is the most significant factor considered in a determination of intent.

The Form I-129 with L supplement must be filed by the employer/ petitioner at the USCIS Service Center with jurisdiction over the place of employment of the foreign national employee (the beneficiary). Instructions accompanying the Form I-129 specify the documentation that must be submitted to USCIS to support the petition.

Note: L-1 classification does not involve a test of the U.S. labor market (labor certification). Payment of a prevailing wage is not required, but U.S. income must be sufficient to prevent the alien from becoming a public charge.

Qualifying as a Manager or Executive (L-1A):

The L-1A classification is intended for employees who manage or direct and not for those who produce a company’s work product. This classification is available to Managers and Executives. A Manager must supervise other supervisory, professional, or managerial employees (i.e. direct the management) and may not be involved in nonmanagerial aspects of the business. However, a manager of an operation with nonprofessional employees may qualify as a manager as long as he or she does not have operational duties.

To qualify as a Manager, the inquiry is not the number, but the nature of employees and the nature of his/her other duties. Where an L-1 beneficiary is the only employee of the petitioning U.S. employer, and therefore is either solely responsible for or otherwise involved in production, he or she does not qualify as an Executive or Manager 2 .

To qualify as a specialized knowledge worker, the individual must possess knowledge of the petitioning organization’s product, service, research, equipment, techniques, management, or other interests and its application in international markets, OR an advanced level of knowledge or expertise in the organization’s processes and procedures.

Physical premises and equipment must be sufficient for the type of operation, even for new offices. That negotiations for either or both of these are underway is not sufficient. In addition, revenues must be sufficient to carry on the described operations, including payment of wages, salaries and other regular business expenses.

A subsidiary, affiliate, branch, or joint venture partner that has been in business in the United States for less than one year may petition for intracompany transferees; however, L-1 employees approved to work for such new offices will only be admitted initially for a maximum of one year. A successful petition from a new office will include proof that a physical premises has been secured for the new operation, and that the new office’s nature, size, scope, operations, and organizational structure are significant to warrant the services of a Manager or Executive. The petition must also demonstrate that the size of the U.S. investment in this office, including its ability to pay the beneficiary, is sufficient for the business to commence and continue doing business in the United States.

Note: New office petitions for intracompany transferees, which establish upon filing that they can already support the services of a full-time Manager or Executive, may be processed as standard L-1 petitions.

Extension of Stay for “New Office”

To be granted an extension of stay after one year, the petitioning “new office” must:

In general, L-1 employees may not engage in contract labor. Business relationships based on contractual, licensing, and franchise agreements, for example, are nonqualifying relationships for classification purposes. However, offsite service is not necessarily inconsistent with the L-1B classification unless (1) the individual does not possess, and is not using pursuant to a contract involving the approved employer, specialized knowledge particular to the approved employer’s organization or (2) supervision of the employee is under the direction of a third party.

Petitioning companies with the following characteristics may file blanket petitions for unnamed intracompany transferees, seeking determinations as to whether the petitioner and specified parent, branches, affiliates, and subsidiaries are qualifying organizations:

An approved blanket L-1 petitioner transmits a completed Form I-129S, together with a copy of the Form I-797 blanket L approval notice, to the foreign national(s) it seeks to transfer from abroad to an approved qualifying organization in the United States. The foreign national uses these documents to apply for an L-1 visa at a U.S. consulate abroad. The consular officer determines whether the position in which the foreign national will be employed in the United States is with an organization named in the approved petition and whether the specific job is for a manager, executive, or specialized knowledge professional. The consular officer shall determine further whether the foreign national was employed abroad for one year of the three years preceding admission with an organization named in the petition and was in a position as a manager, executive or specialized knowledge professional. Visa exempt foreign nationals may apply for admission, with the I-129S, at any U.S. port of entry. Note: An L-1B blanket beneficiary must be a member of a profession whose credentials include at least a bachelor’s degree or equivalent.

The L-1 applicant may take the original (or copy, if acceptable to the issuing consular officer) of the I-797 approval notice to a U.S. consulate abroad and apply for an L-1 visa. Usually, the consulate to which a visa application is made is in the intending nonimmigrant’s home country. However, since the nature of work for multinational corporations frequently involves foreign postings, it is sometimes possible to obtain the L-1 visa in a third country.

Note: A foreign national who seeks a visa under an approved L-1 blanket petition may apply for the L-1 visa without an I-797 naming him or her as a beneficiary (see blanket petitions above).

INSPECTION AND FORM I-94

A consular visa will allow the approved L-1 beneficiary to board a common carrier, travel to the United States and apply for admission at a border or port of entry. At that point, a USCIS inspector will determine the individual’s admissibility to the United States and stamp the I-94 Arrival-Departure Record with his or her L-1 classification and period of authorized stay.

The same rules apply for intracompany transferees from other countries except as follows:

The L-1 provisions of the Fiscal 2005 Omnibus Appropriations Act creates a Fraud Prevention and Detection Fee of $500, which must be paid by petitioners seeking a beneficiary’s initial grant of L-1 nonimmigrant classification. Other than petitions to amend or extend stay filed by an L-1 employer, there are no exemptions from the $500 fee. The fee will also be charged for a foreign national filing a visa application abroad under the L blanket program. The $500 fee applies to all petitions filed with USCIS (after March 8, 2005).

The immigration preference category for which a given L-1 foreign national will be eligible depends upon his or her circumstances and qualifications, as follows:

Note: Unless an L-1B foreign national who changed status to L-1A has had qualifying management experience abroad for a related organization, adjustment of status of an L-1B worker under the Multinational Manager or Executive Preference is not possible.

Contact our office to speak with a member of our immigration group.

1 Congress created an exception that qualified franchised accounting firms offering services under the same internationally recognized name under an agreement with a worldwide coordinating organization.

2 Approved new offices get relief from this standard for one year. However, the exception disappears upon extension of stay for the L-1A as a manager or executive.
3 For employment eligibility verification purposes, 8 CFR 274A.2(B)(1)(viii)(a)(7) defines as related, successor, or reorganized employer to include the same employer at another location or an employer who continues to employ some or all of a previous employer’s workforce in cases involving a corporate reorganization, merger, or sale of stock or assets.
4 Class A means that the port is a designated Port-of-Entry for all aliens. See 8 CFR 100.4(c)(2).

Hosted by One of a Kind Solutions. 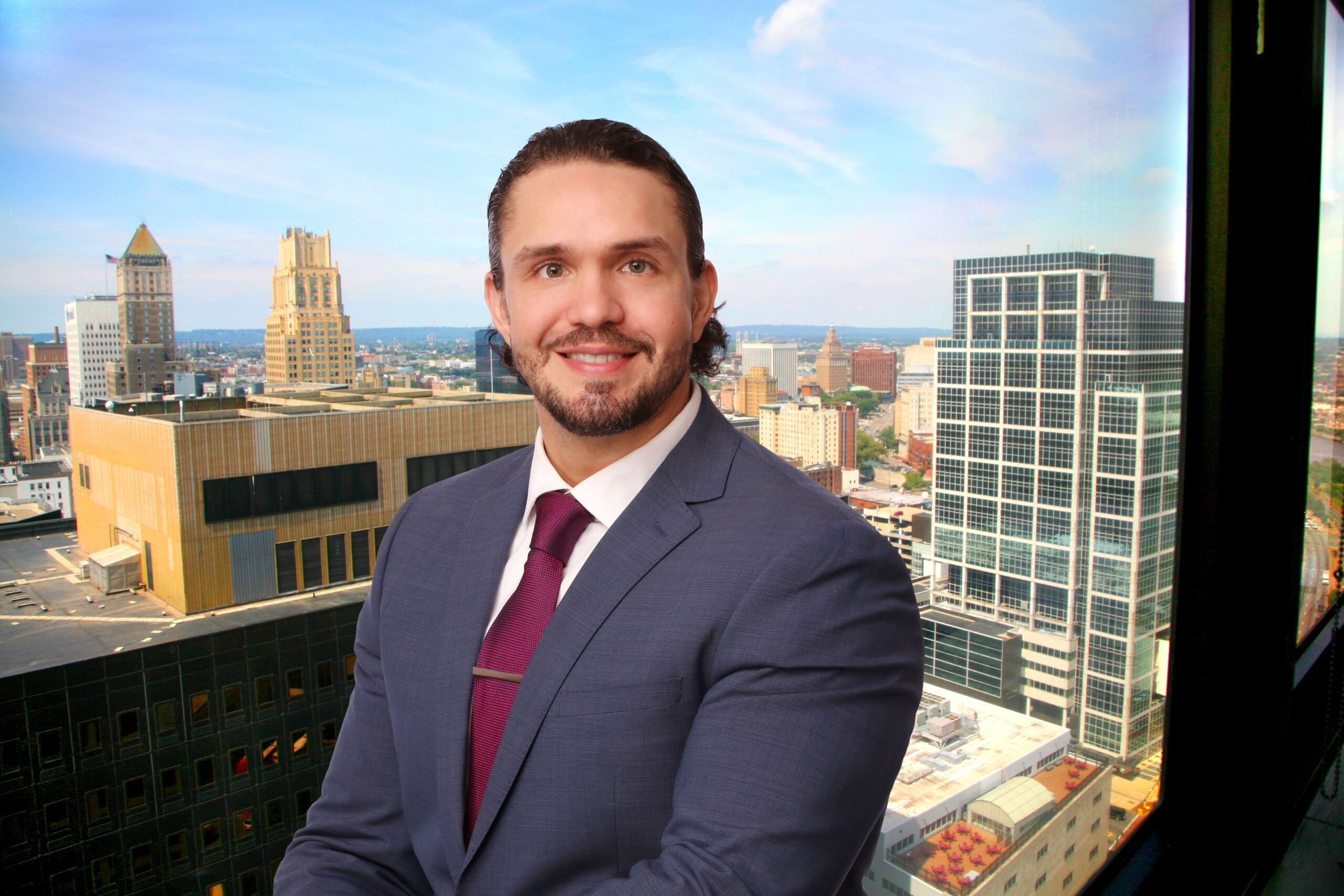 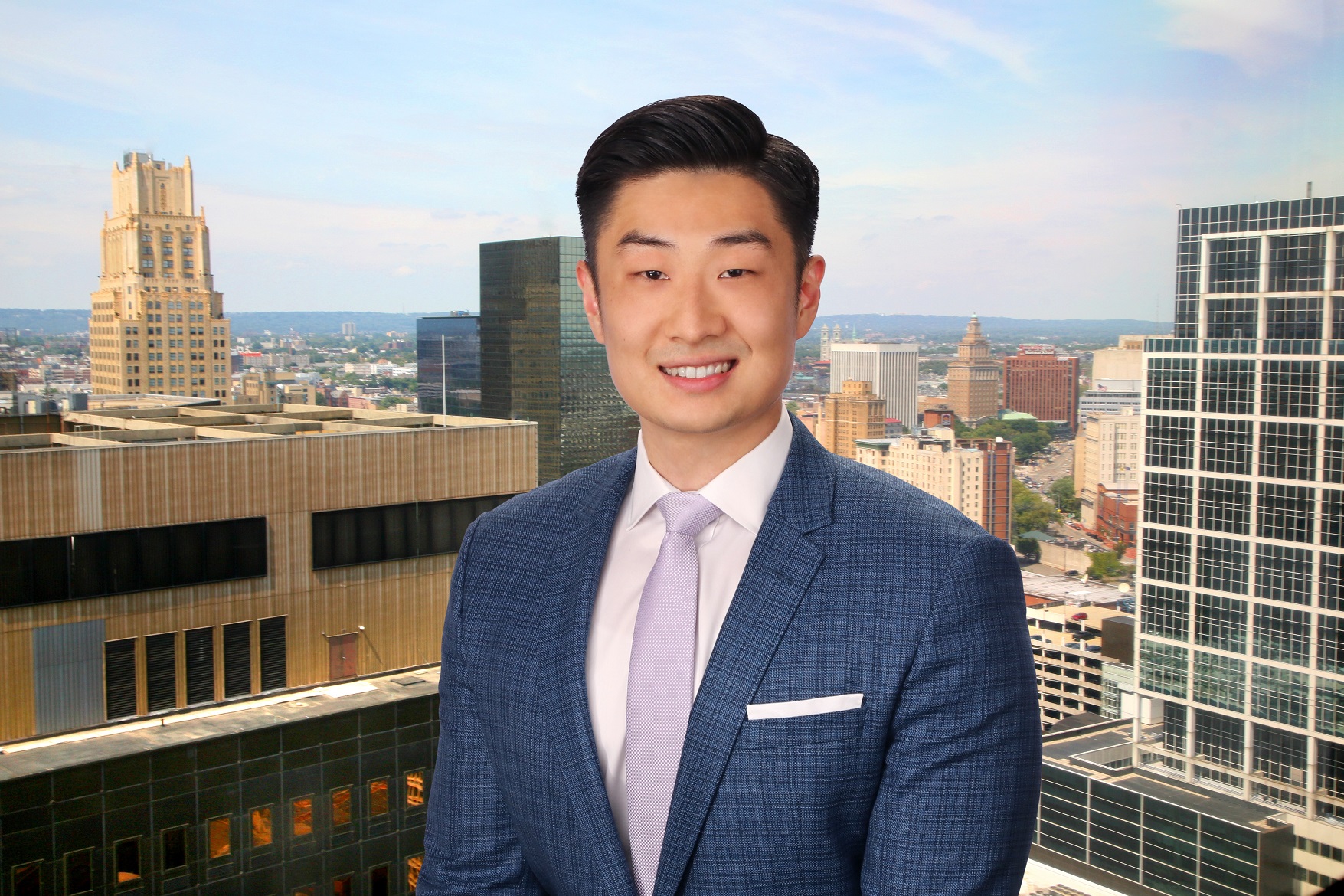