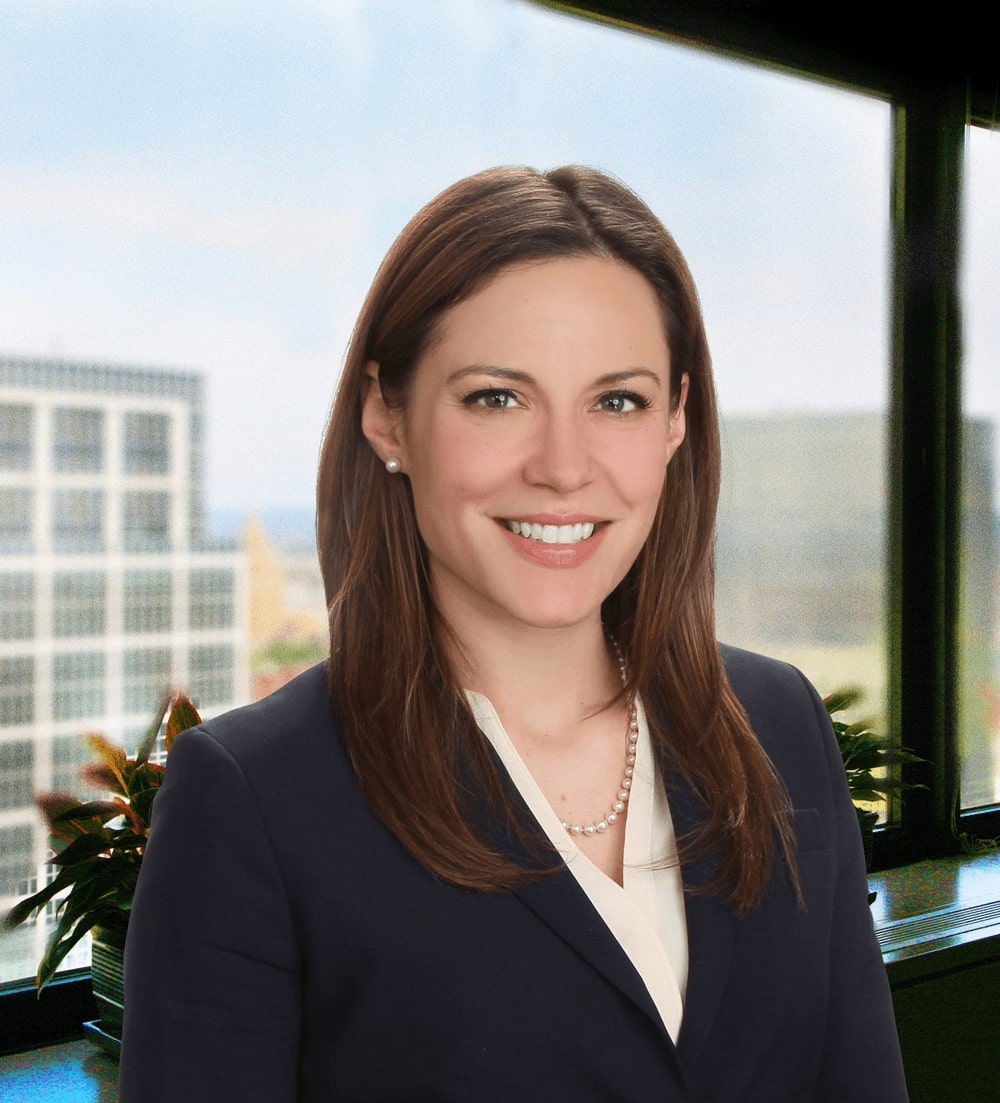 Businesses, entrepreneurs, executives, employees and people with business interests turn to Catherine Pastrikos Kelly for assistance with their most challenging cases. Catherine has particular experience with matters that involve substantial financial or business exposure and cutting-edge legal issues. Catherine has represented clients and served as lead counsel in hundreds of actions in state and federal courts throughout the country in contract disputes, shareholder disputes and business torts cases. In these cases and throughout her career, Catherine has earned a reputation as a tenacious, creative and successful attorney whose singular goal is to achieve consistently higher than expected outcomes for clients. Most importantly, Catherine is a trusted counselor and advisor to clients across various industries and on different issues.

By way of example, Catherine has represented multiple clients throughout the world in the veterinary industry against a manufacturer of veterinary machinery for breach of contract and fraud claims, among others. Catherine won each of the cases that have concluded and has collected all of the judgments in full with attorney’s fees. She has also represented numerous clients throughout the country in the technology, mortgage, food service, furniture, construction and real estate industries in shareholder disputes. In one case, Catherine successfully defended her client in preventing the Court from issuing a temporary restraining order and injunction threatening to impose a receiver on the company. In another shareholder dispute, Catherine was brought in as counsel after a temporary restraining order and injunction were entered against her client and successfully got it reversed. Catherine has also represented companies, executives and employees in the health care, electronics, technology and personal care industries on employment cases involving non-competition, non-solicitation and confidentiality agreements, wrongful termination suits and severance issues. Finally, Catherine has represented high net worth individuals in a high-profile tax and securities fraud investigation of large offshore asset protection devices that lasted over six years and had connections to multiple jurisdictions, including the United States, the Cayman Islands and the Isle of Man.

As a Greek-American attorney with ties to the United Kingdom, Catherine’s understanding of Greek, British and American cultural and commercial norms, makes her a particularly effective advocate for Greek and British clients with legal needs in the United States.

Hosted by One of a Kind Solutions.